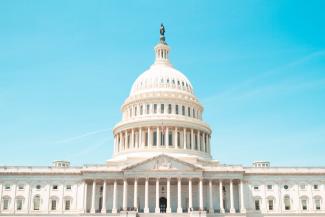 President Joe Biden, according to the tax plan he released before the election, would enact a number of policies that would raise taxes on individuals with income above $400,000, including raising individual income, capital gains, and payroll taxes. Biden would also raise taxes on corporations by raising the corporate income tax rate and imposing a corporate minimum book tax.

Biden’s plan would raise tax revenue by $3.3 trillion over the next decade on a conventional basis. When accounting for macroeconomic feedback effects, the plan would collect about $2.8 trillion the next decade. This is lower than originally estimated due to the revenue effects of the coronavirus pandemic and economic downturn and new tax credit proposals introduced by the Biden campaign.